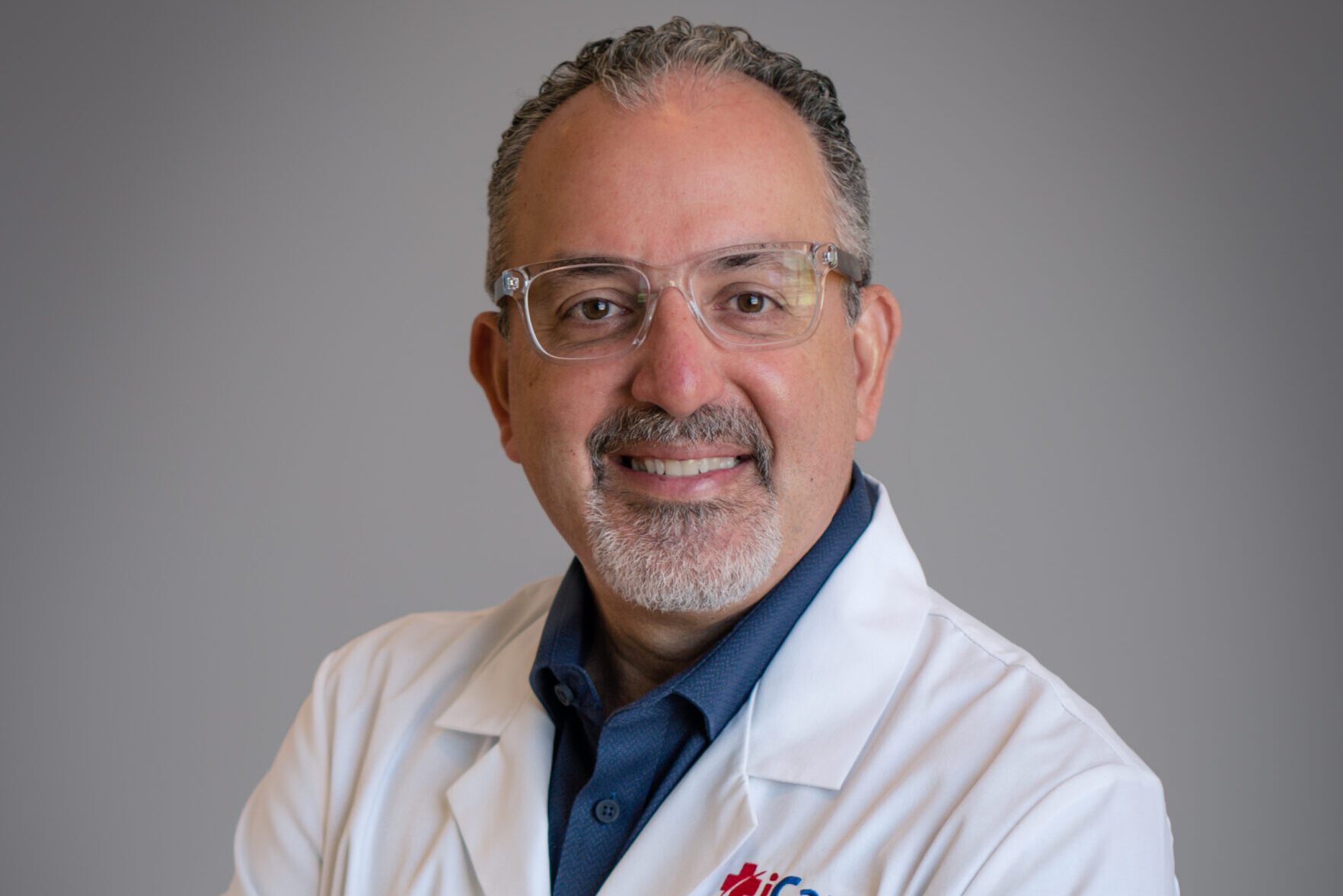 Dr. Morales is a 1997 graduate of the University of Puerto Rico School of Medicine and a 2000 graduate of the UPR Emergency Medicine Program, where he served as Chief Resident during his third year of residency. After residency he accepted a position in academic emergency medicine as an assistant professor of emergency medicine at Indiana University. After 4 years he moved to the city of Tampa, Florida and continued working in emergency medicine as part of a private democratic group for 2 years. Presently he has been living in the city Dallas, Texas for the past 13 years working for a number of private corporate physician groups. In addition to being one of the founders and current managers of iCare Emergency Centers, LLC.

Dr. Morales-Serrano is a member of the following professional organizations:

He is married to his wife Dr. Tanya Martinez-Fernandez, a pediatric pulmonologist and has three children: Andres, Marcos and Monica. He has served his country as a Major in the United States Army Reserve for 15 years and enjoys traveling, playing sports and road cycling.

FOLLOW US ON SOCIAL FOR MORE RELEVANT,
LOCAL HEALTH INFORMATION